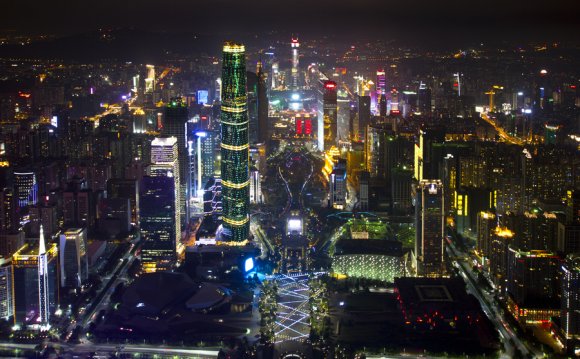 Chief Curators:
Henk Slager: Dean for MaHKU and Research Professor, HKU University of the Arts, Utrecht, The Netherlands
Zhang Qing: Head of the Curatorial and Research Department of the National Art Museum of China, Beijing, China.

The narrative of the 1st Asia Biennial/5th Guangzhou Triennial explores two paradoxical perspectives: Western, global or “World Time” (the perspective of acceleration, fastness, visibility, exhaustion, a transgressive/progressive modernity, ultra-capitalism, knowledge production, and economy) versus Asian time (the perspective of tranquility, reflection, concentration, various forms of modernity, and emphasis on values and wisdom). With the internal conflict of not being able to exist without each other, the West-East paradox and its contradiction is perhaps a necessary agonistic provocation nowadays shaping or reshaping an Asian understanding and experiencing of time.

Starting from this insight, the 1st Asian Biennial/5th Guangzou Triennial intends to be a critical catalyst for querying the current “World Time standard”, not for the sake of replacing it with another form of time, but with the attempt to end the self-centered, exclusive and expansionistic logic that seems to be intrinsically linked to it. To that end the biennial/triennial mainly focusses on a local understanding of Asian time, tue ultimate goal being to recalibrate the current “World Time” from an Asian perspective. A new way of thinking about time that comes from the arts – may lead to a response to the crisis that is currently unfolding in the face of globalization an capitalism.

From the specific context of Guangzhou – a location that played a crucial role not only in the ancient Silk Route, but also has a significant function in the current ultra-modern Asian economy – the biennial/triennial is devoted to searching for alternative models and multiple perspectives that can better articulate the curatorial concept of “Asia Time”, and develop a new thinking about Asia that goes beyond geographically and historically defined concepts.