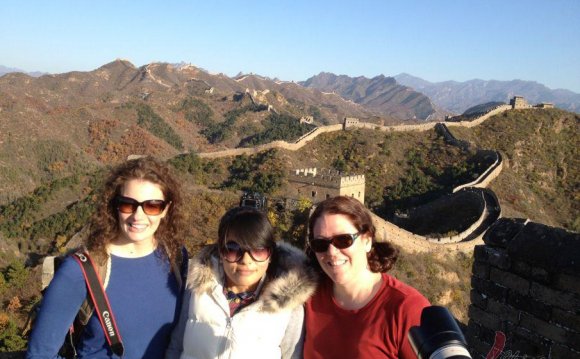 Typhoon Mujigae raged through the northern Philippines and southern China over the weekend, bringing several strong tornadoes that killed at least 9 people and left dozens of fishermen missing.

In one instance, a tornado swept up a car, killing the person inside, according to Guangdong’s civil affairs department.

By Monday morning, the typhoon traveled into Guangxi, prompting the region to order 12, 700 fishing boats and 35, 400 offshore workers to return to their ports.

Thousands of people were evacuated from southern China prior to Mujigae’s arrival and flights were grounded, BBC reports. Rail services in some of the cities along the southern coast of China were suspended and more than 500 tourists were stranded on Fangji Island as the typhoon ravaged the area.

The typhoon forced 66, 300 people to be evacuated, ruined 748 homes and inflicted 175 million yuan in damages, which is equivalent to about $27.52 million, in Guangxi, BBC also reports.

Pang Meizhi, a village head in Daba Township, told Xinhua News Agency that half of the village’s paddy fields would have no harvest at all. They are experiencing a power blackout and unstable telecommunications connection.

Rescue efforts are underway throughout Guangdong and 90 percent of residences in Fanyu have had their power supply restored. China Southern Power Grid, a local power supplier, has dispatched workers to Zhanjiang, but restoring power will take longer due to heavy damage done to the local power grid.