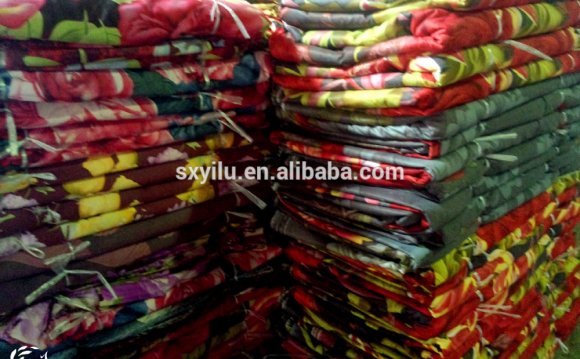 We performed Spearman rank correlation tests to examine the relationship between monthly dengue incidence and weather variables with a lag of zero to three months. The monthly dengue incidence was modeled using a generalized estimating equations (GEE) approach, with a Poisson distribution. This model enables both specification of an over-dispersion term and a first-order autoregressive structure that accounts for the autocorrelation of monthly numbers of dengue cases. A basic multivariate Poisson regression model can be written as:

The model that adjusts for first-order autocorrelation can be written as:

As GEE are not a full likelihood-modeling method, the Akaike information criterion (AIC) cannot be used for model selection. We therefore computed the quasi-likelihood based information criterion (QICu) developed by Pan to select the most parsimonious model. Highly correlated explanatory variables were included in separate models to avoid multicollinearity. When using QICu to compare two models, the model with the smaller statistic was preferred. We considered models with ΔQICu ≤ 2 to be equivalent and preferred the model with fewest parameters. All analyses were performed using SAS version 9 for Windows (SAS Institute, Inc., Cary, North Carolina).