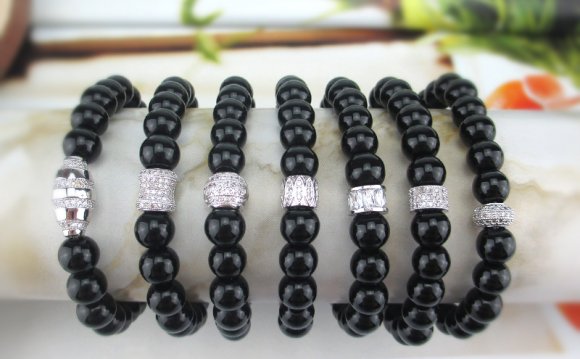 Guangzhou (also known as Canton, and less commonly as Kwangchow), nicknamed the City of Flowers, is the capital and largest city of Guangdong province in South China. Guangzhou is one of the birthplaces of China's ancient "maritime Silk Road". Located on the Pearl River, about 120 km (75 mi) north-northwest of Hong Kong and 145 km (90 mi) north of Macau, Guangzhou serves as an important national transportation hub and trading port. One of the five National Central Cities, it holds sub-provincial administrative status.

Guangzhou is the third largest Chinese city and the largest city in South Central China. In 2014 the city's administrative area was estimated to have a population of 13, 080, 500. Some estimates place the population of the entire Pearl River Delta Mega City built-up area as high as 44 million including Guangzhou's nine urban districts, and Shenzhen (10.36 million), Dongguan (8.22 million), Zhongshan (3.12 million), most parts of Foshan (7.20 million), Jiangmen (1.82 million), Zhuhai (0.89 million) and Huyang County of Huizhou (0.76 million) adjoining Dongguan and Shenzhen, with an area of about 17, 573 square kilometres (6, 785 sq mi). Guangzhou is part of one of the most populous metropolitan agglomerations on Earth. The total population of this agglomeration is over 54 million, including the population of adjacent city Hong Kong. Guangzhou is identified as a Beta+ Global city.Due to rapidly increasing amount of foreigners from Middle East and Africa, it is called Capital of the Third World.

As an important commercial city of China, Guangzhou is best known for the Canton Fair, which is a comprehensive one with the longest history, the highest level, the largest scale, the most complete exhibit variety, the broadest distribution of overseas buyers and the greatest business turnover in China. From 2013 to 2015, Forbes has ranked Guangzhou first among the top 100 best commercial cities on the Chinese mainland for three consecutive years. Guangzhou hosted the Asian Games in 2010.