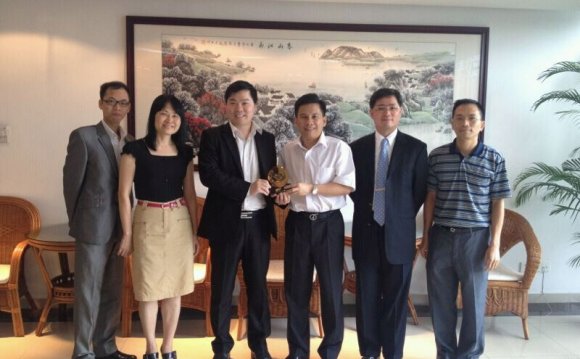 ANZ has been in China since 1986 and today has seven branches and four sub-branches and an Operations Hub in Chengdu. Over the past two decades, ANZ has continued to expand its footprint and remains one of Australia’s largest investors in China with successful partnerships with the Bank of Tianjin and the Shanghai Rural Commercial Bank.

In 2010, the Australia and New Zealand Bank (China) Company Limited (ANZ China) was established, making ANZ the first Australian bank to be locally incorporated in China. In the following year, ANZ China opened an operations hub in Chengdu to support ANZ China’s growth across the region.

As the only Australian bank with both local and foreign currency capabilities in Retail and Corporate banking in Mainland China, ANZ China is well-positioned to support customers’ increasing financial needs and growing business opportunities across the country. ANZ China has around 500 employees.

ANZ China is committed to its corporate responsibility to help the communities we serve in China. The Bank has established long-term relationships with community partners and non-government groups (NGOs) in Shanghai, Beijing, Guangzhou, Chongqing, Hangzhou, and Chengdu and its priorities are in enhancing financial capability, responsible practices, urban sustainability as well as developing education and employment opportunities for young, underprivileged individuals. ANZ China’s “Junior Tennis Grass Roots Program” seeks to provide structured sports coaching for children.

Our team in Mainland China has a wealth experience and expertise in:

This web page is not a complete description of the product or service to which it refers. This web page does not constitute a request nor an offer or recommendation by or on behalf of Australia and New Zealand Bank (China) Company Limited ("ANZ China" or ANZ Bank (China)) to any person to accept any particular product or service. An investment or facility with ANZ China is neither a deposit with nor liability of Australia and New Zealand Banking Group Limited.