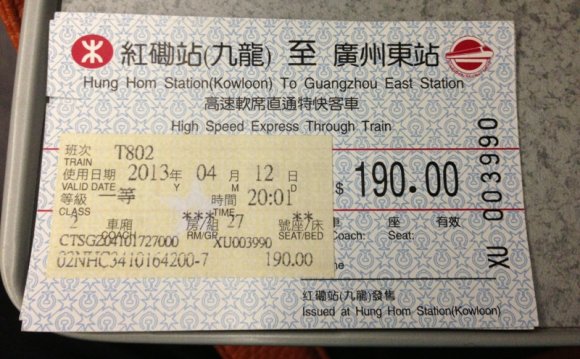 Preparing your trip: what you should know

Southbound through train from Guangzhou heading towards ...