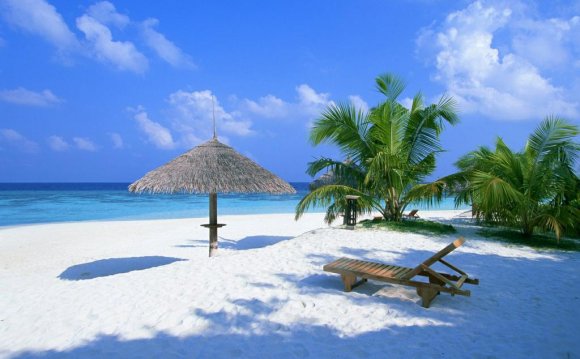 Airport Code: CZP
Location: Shakeng, Luocun, Nanhai District
Brief Introduction: Foshan has its own airport which is for both military and civilian use, and has been operating since 1985. However, it stopped civilian flights in 2002. In order to reduce the pressure on the Guangzhou New Baiyun Airport, the government reopened Foshan Airport as an important lateral airport on 18 November 2009. It is now solely served by China United Airlines, with daily flights to Wuxi and Beijing Nanyuan Airport.

Terminal, Facilities and Services
There is one terminal in the airport covering an area of nearly 4, 000 square meters. The terminal is on 3 levels - the first level is the passenger terminal, the second level is the business area, while the third level is the Civil Aviation Office. At the entrance to the first level, there are service desks for tickets, left luggage, enquiries, lost property, plus a check-in counter. In front of the entrance, there are three security check channels, one of which provides VIP access for passengers travelling first class, or those who are young, old, or sick, and for airport staff. There are also a first aid room, police station, public telephone and ATM in the hall. In the departure lounge there are VIP and first class waiting rooms with comfortable sofas, and more than 20 rows of stainless steel seats which can accommodate nearly 500 passengers. Two boarding gates are set at the end of the departure lounge and passengers can board planes via an escalator. It takes about 5 minutes to go from the boarding pass counter to the boarding gate by foot.

Free Shuttle Bus: After the arrival of the night flight from Wuxi arriving at around 23:20, there is a free shuttle bus provided by China United Airlines running from the airport to the Foshan downtown area and Guangzhou. It stops at Foshan Bus Station and Guangzhou Kengkou Station.

Public buses via the airport:

Passengers can take the express bus to Zumiao Bus Station, and then walk to the exit C of Zumiao subway station to take the GuangFo Line to Guangzhou. The journey on the GuangFo Line takes about 30 minutes. You can also take a direct, long-distance bus from Zumiao to the Provincial Bus Station of Guangzhou. This bus journey takes about 50 minutes.