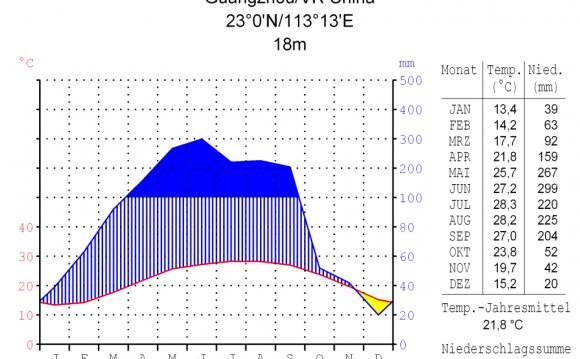 Today, during the U.S.-China Climate Leaders Summit in Los Angeles, the C40 Cities Climate Leadership Group announced the addition of Chinese megacities Guangzhou and Nanjing to its global network of cities tackling climate change and driving urban action that reduces both greenhouse gas emissions and climate risks, whilst increasing well-being for urban citizens.

Hosted by the City of Los Angeles and Mayor Eric Garcetti, the U.S.-China Climate Leaders Summit marks the first effort of the U.S.-China Climate-Smart/Low-Carbon Cities Initiative, launched during last November’s historic climate talks between U.S. President Barack Obama and Chinese President Xi Jinping. By bringing together leading cities from both countries, the Summit presents a key opportunity to build high-level political momentum for strong climate action in the lead up to December’s United Nations climate conference in Paris.

“Cities are crucial partners to nations in setting and meeting ambitious climate targets on the road to Paris and beyond; nowhere is this more true than in China, where the number and size of megacities is rapidly growing, ” said C40 Chair, Rio de Janeiro Mayor Eduardo Paes. “Welcoming Guangzhou and Nanjing to the C40 during the U.S.-China Climate Leaders Summit seems very fitting. For the first time, 50 percent of C40’s membership is from the Global South, which as a Mayor from the Global South, I am very proud of.”

Home to an estimated 12.5 million people, Guangzhou is the third largest Chinese city and the largest city in South Central China. Nanjing, a city of 8 million, is the capital and largest city of Jiangsu province on the eastern coast. Together, these cities bring nearly 20 million urban citizens into the C40 network.

"By joining the C40 network, Guangzhou and Nanjing are building on the leadership Chinese cities are showing in the run-up to this year's climate talks in Paris, ” said Michael R. Bloomberg, C40 Board President and UN Special Envoy for Cities and Climate Change. “Their efforts will help China reach its emissions goals - and fuel even greater collaboration across borders."

Guangzhou and Nanjing join Beijing, Hong Kong, Shanghai, Shenzhen and Wuhan to bring C40’s membership in China to seven cities – representing 90 million people and a GDP of US$2.69 trillion.