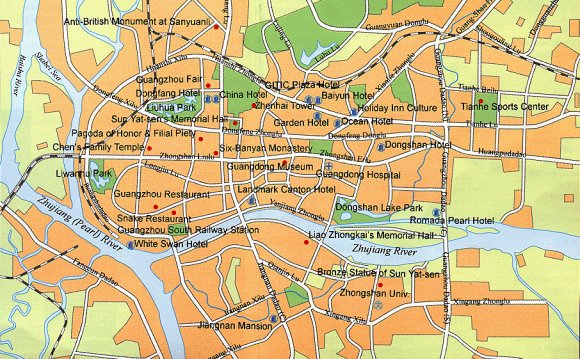 Guangzhou, is also known as Canton. It is located in the middle south of Guangdong Province, north of the Pearl River Delta. Guangzhou is always an important port of china and is called China's South Gate. Its total area is 7424.4 square kilometers, and the population is more than 10.04 million.

As one of the first "open" cities in China, Guangzhou is one of China's leading commercial and manufacturing regions. The China Import and Export Fair(CIEF), also called "Canton Fair", was originated in the spring of 1957 and held in Guangzhou every year in April and October. From the 104th session, Canton Fair has adjusted its exhibition period by splitting 2 phases into 3, and all three phases will be held in the Pazhou Complex, while Liuhua Complex will no longer be used.