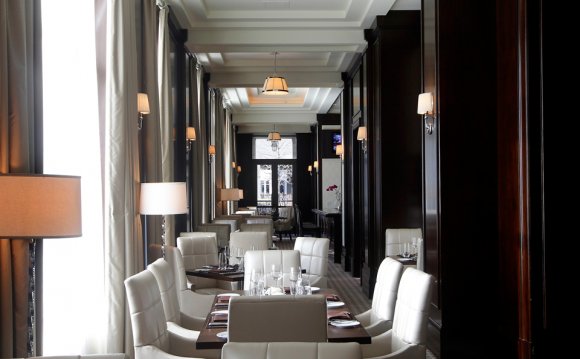 2015 Update: Four years after this blog post a lot has changed, but I’m still learning Mandarin in Guangzhou! Besides studying a master’s degree in teaching Chinese, I have started to tutor foreigners wishing to make their life easier by learning the basics in Chinese, and more! Guangzhou is a great place to live and ever better when you have the language skills to communicate with the locals.

I can answer in a simple way that in the first place I came to the south because my university back in Finland has an agreement with Guangzhou University and therefore it was easy and free to come to study here. First I planned to stay in Guangzhou for six months and then go to Beijing to do a Bachelor degree. But something happened and I am still here by the Pearl River.

Everyone now knows how southern my Chinese accent is (you can listen to it yourself!), but living in Guangzhou and studying Putonghua isn’t a bad match. People here do have a strong accent and I do hear a lot of Cantonese everyday, but they also speak the official language. I guess in a year I’ve met only few people who didn’t speak Mandarin and those were all small grandmas. (Don’t take it in a wrong way, I do like elderly people and can communicate with them well with a calculator!)

I have teachers from around the China and in the campus I am hearing quite good Putonghua all the time. My best Chinese friend is from Shanghai and her accent is really standard. We don’t speak any erhua here, but I don’t see any reason why my Chinese wouldn’t improve here as fast as it would in Beijing. Actually people don’t know much English down here which is great for my studies.

Guangzhou might be a crazy place and sometimes I wonder how student of humanities ended up in Guangzhou where the most important thing is to make money and make it fast. I would also like to point out that I have been living in China just for a year and it is a short time. But right now I like it in here and have no plans to move north.