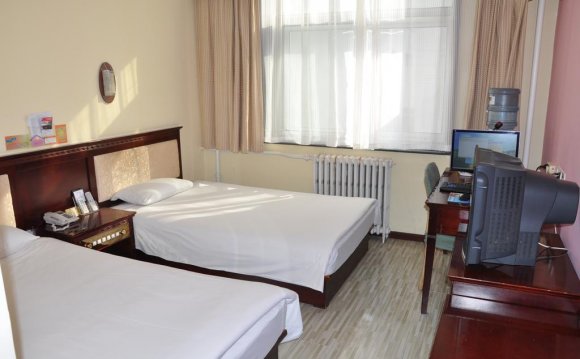 Though many airports in Asia lead the world in terms of amenities and service, the region is also home to some of the world's stragglers. Collapsing terminals staffed by corrupt individuals make travelling through the continent a generally expensive and unpleasant endeavour. Pains are exacerbated by a lack of toilet paper and soap, broken baggage carousels and long pushy line-ups. Yet again, the worst airports in Asia have inspired thousands of comments and critiques from voters around the world. For those who find themselves forced to pass through these terminals, previous travellers would strongly advise that you bring ear plugs, snacks and your own entertainment – those things are in short supply here!

Here are the Top 10 Worst Airports in Asia based on overall airport experience as determined by voters in our 2015 Airport Survey:

IMPORTANT: The results are based on your votes! If you agree or disagree, it is important that we hear about your experiences and impressions of the airports your have visited between September 2015 - August 2016 in our.

You have to pay close attention to the people working there because they will shout out where and when you're supposed to board. - a traveller

Though Kathmandu's only international airport gathered ample criticism over the past year, it is important to remember that the country itself has been under considerable pressure. In March 2015, a Turkish Airlines flight overshot the runway and skidded off the tarmac, closing the runway for several days. More severely, in April 2015 a devastating earthquake hit the country. The airport struggled to repair their sole runway and restore a flight schedule amidst a national emergency in an already struggling nation. Given this, voters had understandably poor experiences at the airport, particularly within the domestic terminal. Said to resemble a bus station, the terminal is most remembered for the poor state of its restrooms. The good news is that KTM is currently re-building the much-loathed domestic terminal. Officially, the terminal was set to be completed by the end of 2013 but recent events have stalled the official opening.