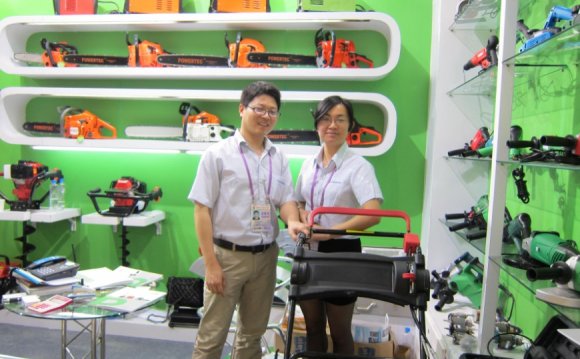 China Foreign Trade Centre(CFTC), a government-sponsored institution which affiliated to Ministry of Commerce of PRC, has been responsible for organizing China Import and Export Fair (also known as the Canton Fair) since the establishment of Canton Fair in 1957. And it also hosts or organizes various kinds of exhibitions, expo and business conferences besides running Canton Fair, such as China (Guangzhou) International Furniture Expo, China (Guangzhou) Automobile Exhibition, China Import & Export Commodities Exhibition (Malaysia) etc. At the meantime, CFTC boasts for having and operating a modern Canton Fair complex in Pazhou Island of Haizhu District which occupies the biggest in Asia and the forefront position in the world in term of complex size. Moreover CFTC plays a dominant role in Chinaâs exhibition industry for its professional exhibition experience and service as well as outstanding performance over more than 50 years.