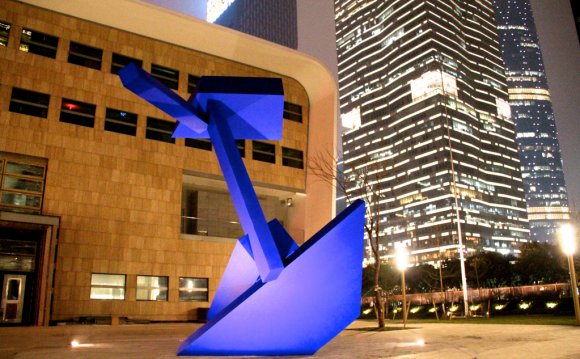 Welcome to the website of the U.S. Consulate General in Guangzhou. Those of us serving in South China - an area of over 220 million people and including the provinces of Guangdong, Fujian, Guangxi and Hainan - are privileged to be in a region that is economically dynamic, culturally diverse, historically significant, a gourmet's delight, and in the forefront of promoting the important dialogue between the United States and China. Each day brings us new challenges and opportunities as we work, with you, to promote travel, tourism, business, and educational exchange. The consulate has a far-reaching public diplomacy program which is coordinated by our Public Affairs Section located in the Garden Hotel. Our Foreign Commercial Service and Agriculture Trade Office, both in the China Hotel, welcome the opportunity to acquaint you with new American goods and services. And our consular section near the East Train Station in Tianhe is proud of the how well we respond to Chinese and Americans alike who are interested in immigration-related matters, adoptions and citizen services. We invite you to contact us with your questions and any suggestions.