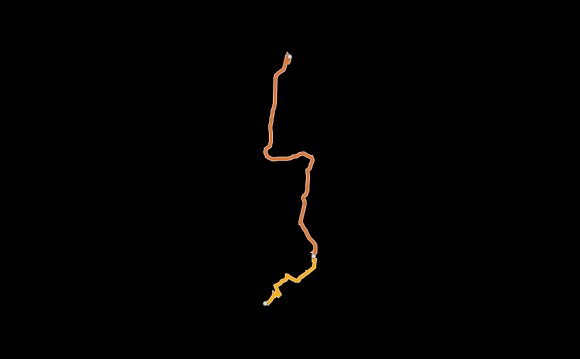 At present, there are over 33, 000 taxis serving in the city of Guangzhou. They are Jetta, Volkswagen, Santana, Red-flag, Sonata, Buick, Golden cup or Citroen and come in various colors such as yellow, blue, maroon and gold. Usually, taxis of different colors are managed by different companies. Reputable taxis in Guangzhou are the yellow taxis of the Baiyun Group, the blue cabs of the Guangjun Group and the maroon taxis of the Guangzhou Transportation Group.

There are usually many taxis waiting at the exit of the airport, railway stations, bus stations and stops, hotels, scenic spots and taxi stands. However, it is also possible to hail an empty taxi wherever it is permitted to park a car during the off-peak periods.

Taxi Fare
The current taxi fare in Guangzhou is CNY10 for the first 2.5 km (1.55 miles), CNY2.6 per km between 2.5 and 35 km, CNY 3.5 per kilometer after 35 km; the charge is CNY26 per hour when stopping in a traffic jam or at traffic lights or whenever the speed is less than 10 km per hour. The taxi fare can be paid with the Yangchengtong Card, and remember to request the invoice after you paid.

Here are the taxi fares according to distances:

Please note that most taxis in Guangzhou are only metered in urban areas. So when taking a taxi to or from the suburban areas, you will have to bargain with the driver before the trip begins. Remember to ask for, and keep safe, the receipt when you get off the taxi. Since there is the identification number of the taxi on the receipt it is possible that you can recover any property you leave behind.

Guangzhou Taxi Ride from the Airport