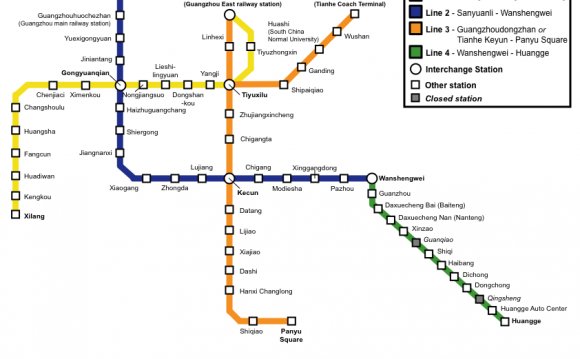 The closest large airport is the New Guangzhou Baiyun International Airport (广州白云国际机场, IATA: CAN ). You can fly into that airport and get to Foshan by bus.

Intercity Bus. Apart from the airport shuttle and express buses, there is also long-distance intercity bus from Guangzhou Baiyun International Airport to other cities in Guangdong Province such as Foshan. And it take you about 50 minutes to get there.

There is a train station in Foshan. The station is currently served mostly by local trains heading west towards Guangxi and Hainan. There are only a handful of trains a day to Guangzhou (1 hour), so if you are coming in from Guangzhou it's much more convenient to use buses or the metro. There is also 1 daily T- service to Hung Hom in Kowloon, Hong Kong (3 hours).

There are coaches that arrive in Foshan from Guangzhou every fifteen minutes. It takes approximately one hour to get there from Guangzhou. It will cost approximately ¥10-20. Coaches depart from the Guangfo Bus Terminal in Fangcun (Fancun Dadao Xi - metro Line 5 Jiaokou) and serve both the Nanhai bus station and the downtown bus station in Chancheng district. There are also buses from most other cities in Guangdong as well as a handful of longer-distance services from Nanning and Guilin, however for most long-distance destinations it's more convenient to travel to Guangzhou and then use the metro.

If you are going to Nanhai District from Guangzhou, another option is to take public bus 232 from Fangcun Long Distance Bus Station (Metro Line 1 Kengkou station) which costs Y2 (Yangchengtong cards are accepted) and reaches Nanhai Square via Pingzhou Town in approximately 40 minutes. Every 10 minutes.

Since 2010 it's also been possible to reach Foshan via the Guangfo Line, China's first intercity rapid transit line, which is jointly run by FMetro and Guangzhou Metro. From downtown Guangzhou to downtown Foshan costs approximately 5 yuan and takes around 1 hour. Currently the Guangfo line starts from Xilang (at the eastern end of Line 1) and runs to Kuiqiang Lu in Foshan's Chancheng district, running via Nanhai district. Trains run every few minutes from 6am to 11pm and can be packed at the weekend when many Foshan residents head to Guangzhou to go shopping.

Since Foshan is a very dense and industrial city with very few foreign tourists, getting around can be a challenge. Fortunately, the main part of the city has many shopping centers, stores, attractions and restaurants within a 20 minute walk. However, if you are not familiar with the area the best way to get around the city would be by taxi. Driving a car or riding a motorcycle is not recommended unless you are used to the hectic traffic typical in dense Chinese cities. See Driving in China for details.

This is the most convenient way to get around Foshan since they can be found all over. However, most taxis are filled during rush...