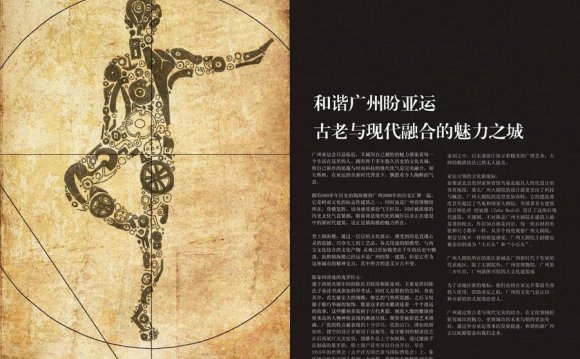 Guangzhou is a city that really epitomizes China. The feeling of modern life pushing itself, almost violently at times, through the old is evident everywhere in the city. Guangzhou is a city of contradictions. One street will have a luxurious shopping mall and the next will be made up of slums and crumbling buildings. There will be a McDonalds on one corner and on another a restaurant that serves live snakes and cockroaches. While sipping a cappuccino at a Starbucks (which charges the same for a cappuccino as in the United States) you might see a man riding a bicycle with ten ladders tied to it (or perhaps only the wheels of the bike peeking out from under the ladders). A moment later a Mercedes sedan might drive by. You may find luxury stores in hotel lobbies such as Louis Vuitton, Burberry and others. Yet when you visit the guest rooms you find stained carpet, peeling wallpaper, and disintergrating drapes. Also any items that you might need from socks to diapers are available at the local markets such as Jusco or even at 7 Eleven. You can even find Diet Coke with no problem which really made the trip more pleasant as water is not potable in Guangzhou unless it’s boiled and even then it tastes funky.

You may surprised how few people speak English, even in the hospitality and tourism industry.

Guangzhou is, at times, an intimidating city. The air quality is horrendous and the traffic is worse than many other large cities, including New York, Paris, or Hong Kong. It is a large city and very easy to get lost in. Not a walking city at all. There is an area called Shamian (pronounced:/shamyan/), a tiny peninsula that is very quaint and friendly. It tends to cater to the many families who are in Guangzhou to adopt Chinese babies. Most of the people in Shamian speak a bit of English.

When traveling to the train station, it's best to be accompanied by a native as some say that they are dangerous places where tourists are targeted. Be watchful of your wallet and valuables.If you have a backpack, make sure it is at your front and not "back".

Be sure to visit the Jade Market during your visit in Guangzhou. It is in the old part of the city and very quaint and even beautiful at times. There is a winding side walking only street where people set up tables to sell jade. While much of it is junk, there are some quality pieces to be found as well. Mid-way through the walking street there is a beautiful temple with large golden Buddhas. Brightly colored flags hang in the trees and by wire above the courtyard entrance to the temple. It is a beautiful and memorable spot.