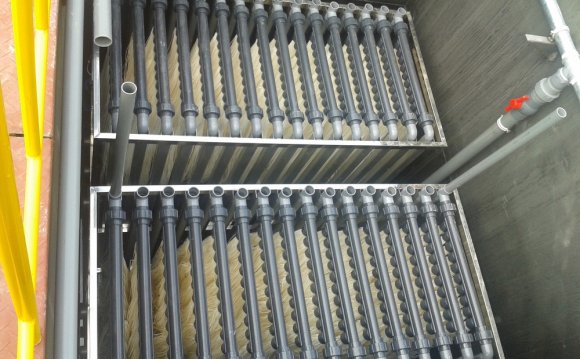 Guangzhou is an economic and commercial powerhouse, flourishing particularly in trade, finance and tourism. New skyscrapers are springing up, the streets are packed with shoppers and the good times are rolling for one of China’s largest cities.

Guangzhou is situated on the Pearl River in Southern China. From its founding during the Qin Dynasty (221–206 B.C.), the city has become an important hub for international trade. After substantial reforms in the 1970s, Guangzhou became an economic role model for the rest of the country.

One of the most visible signs of this city’s energy and modern attitude is Canton Tower. Make this colossal building one of your first stops. From its summit not only will you have an incredible bird’s-eye-view of the city, you’ll also have the opportunity to ride the world’s highest Ferris wheel in the form of the tower’s Bubble Tram.

Guangzhou may have its sights set on the future, but it has not severed its links with the past. Local heritage can be seen in the city’s temples, mosques, classical architecture, and traditional arts and crafts.

Discover more than 2, 000 years of the city’s history with a visit to The Western Han Museum of the Nanyue King Mausoleum. It houses the tomb of an ancient king and many of the relics that were buried along with him. Visit the lavishly decorated Chen Family Temple, which was once an ancestral shrine but now holds a museum dedicated to the area’s long tradition in arts and crafts.

Take in some of Guangzhou’s many modern attractions. Shop for bargains on Beijing Road Pedestrian Street, and treat the family to a day out at the Chimelong Paradise theme park. For quieter moments surrounded by beauty, head for the hills, lakes and lawns of Yuexiu Park (Yuexiu Gongyuan).

Although Guangzhou still has a reputation for its air pollution, the city has done much in recent years to improve this. There are pollution controls and a vastly improved subway system. Guangzhou’s subway is actually one of the quickest and most efficient ways to get around, and it connects to most of the major attractions.