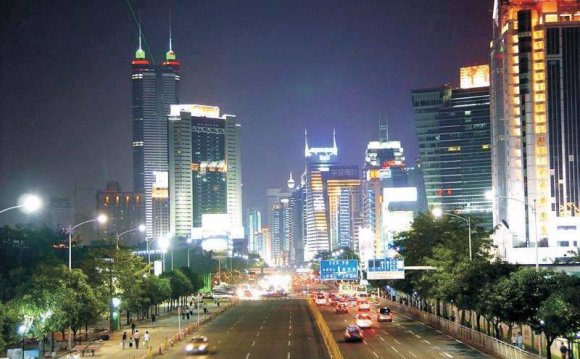 The mainland section of the cross-border high speed rail is largely finished while the Hong Kong part is plagued by delays, budget overrun and a controversy over border checkpoint arrangements.

The Hong Kong section, which runs to Kowloon West, was originally planned to open in 2015. It has been delayed twice: first to 2017, then to the third quarter of 2018. In June this year, the MTR said the high speed rail is expected to cost HK$85.3 billion, which is about 30 percent more than the original estimate.

There has also been a debate about whether to put a joint border checkpoint in Kowloon West. Hongkongers, who are increasingly unhappy about the erosion of the city’s core values including the rule of law under Beijing’s rule, are wary of mainland custom officials carrying out law enforcement duties on Hong Kong soil.